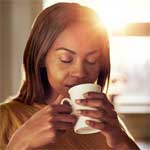 If you are interested in Brazilian Coffee Taste by Region, keep reading on a find out why the country not only produces a lot but also with great variety. 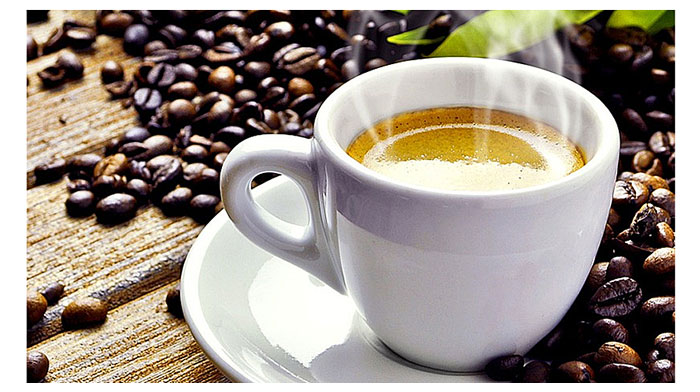 While Brazil is mostly known for its exotic women, fantastic soccer players, and immaculate rain forests; what many do not know about Brazil is that they are the coffee capital of the world.

Brazil makes the most fabulous tasting coffee because they process it using the most natural methods available. If you ask, locals will tell you that coffee has been prepared using those natural methods for 150 years. Add these simple methods to local conditions and these scenarios have helped develop uniqueness in Brazilian coffee taste by region.

This model helps bring variety since no patterning factors are intentionally applied to the whole process. This diversity is also brought about by the different coffee growing regions in the country. Knowing the area in which the beans are produced is essential as geography and climate affect the nature of the grain as well as the taste.

Some of the best and most celebrated coffee in Brasil are grown, among others, in the regions of Alfenas, and Vista Allegre.

Minas Gerais, which is the largest coffee-growing region of Brazil, covers 50% of the country’s coffee production and produces its main specialty coffee sources.

Southern Minas, also located northeast of Sao Paulo, is the heart of the country’s production. It is also home to 3 of the best-known coffee-producing regions – Fazendas, Ipanema and Monte Alegre, which provide fruitier and brighter (more acidic) beverages than other Brazil coffees. Tap Dancer’s region Brazilian coffee comes from Vargem Alegre, which is a town in Minas Gerais, Southeast region of Brazil.

The region of São Paulo, however, is most noted for the production of pure Arabica coffee it is also home to the Port of Santos, where coffee is being exported from Brazil.

Brazil Bourbon Santos is a classification pattern said to be the best Brazilian coffee; it is aromatic with just the right balance of acidity and dark body. Bourbon Santos has a mild acidity and balanced flavor. It is nutty with caramel undertones, which makes for a very smooth and somewhat sweet cup of coffee.

Mogiana, which is located along the border of Sao Paulo and Minas Gerais states north of Sao Paulo is notable for its fertile red soil and its sweet, mid-bodied, and rounded coffee beans. The coffees there tend to linger a bit in the mouth, with a less clean aftertaste.

Also in São Paulo, the Central Western region of Garça produces a full-bodied, yet soft coffee with a natural fruity sweetness. Some people prefer this coffee to all others produced in Brazil. 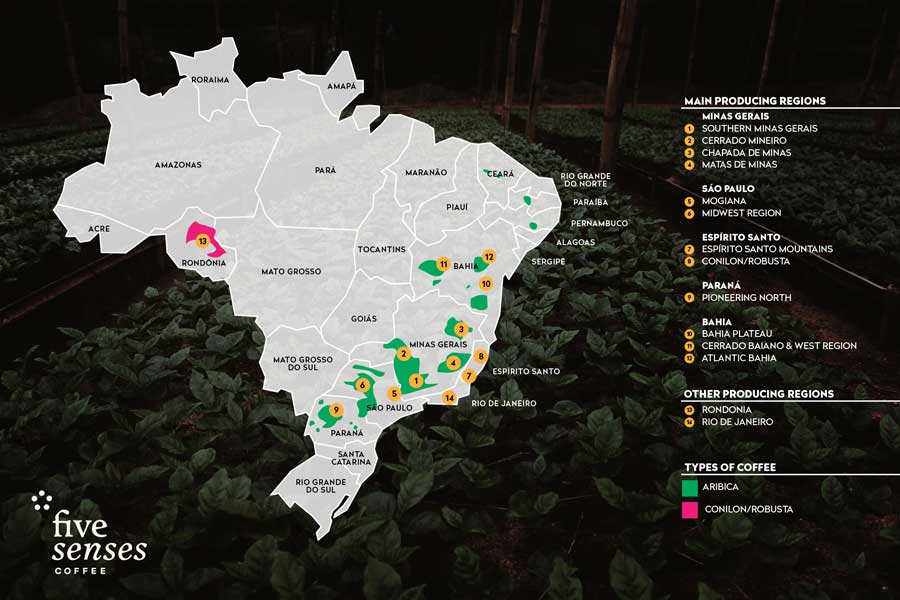 Once a high production region, Paraná has had to restrict it production due to severe freezes that usually occur in one of the best coffee regions of the country. Confined to smaller areas today, Paraná grows Arabica coffee exclusively. The Arabica coffee produced in these regions tend to have a sweeter, softer taste, with a sugar, fruit and berry undertone. Their excellent acidity is higher, with a winey flavor.

With its warm climate, this medium to high altitude region produces 75% Arabica coffee.

Another growing region, this area is second in Robusta coffee production in the World production. 28% of all its coffee is Arabica with mild and neutral tastes.

The northern Regions of Brazil which are close to the ocean are known to grow coffee with a flavor evocative of the sea. This “sea” flavor is described by many who have tasted it as tasting “iodized.” Coffee from this northern region is shipped to the Middle East, Eastern Europe, and North Africa as many consumers there have developed a taste for this flavor.

The region of Rondonia is dedicated solely to Conilon or Robusta coffee. The Robusta coffee has a strong, harsh taste, with a grain-like overtone and peanut aftertaste.

Robusta on its own is used in instant coffee and also in small percentages in the vast majority of blends around the world. Robusta tastes like burnt coffee, mostly due to the higher amount of caffeine in the beans.

Click here for another interesting view About Brazil Coffee Regions.

Please, leave a comment about this Brazilian Coffee Taste by Region article.