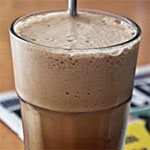 This Brazilian frozen coffee recipe is a must in every home brunch we attend. People go crazy with its smooth tropical taste. Have a sip! 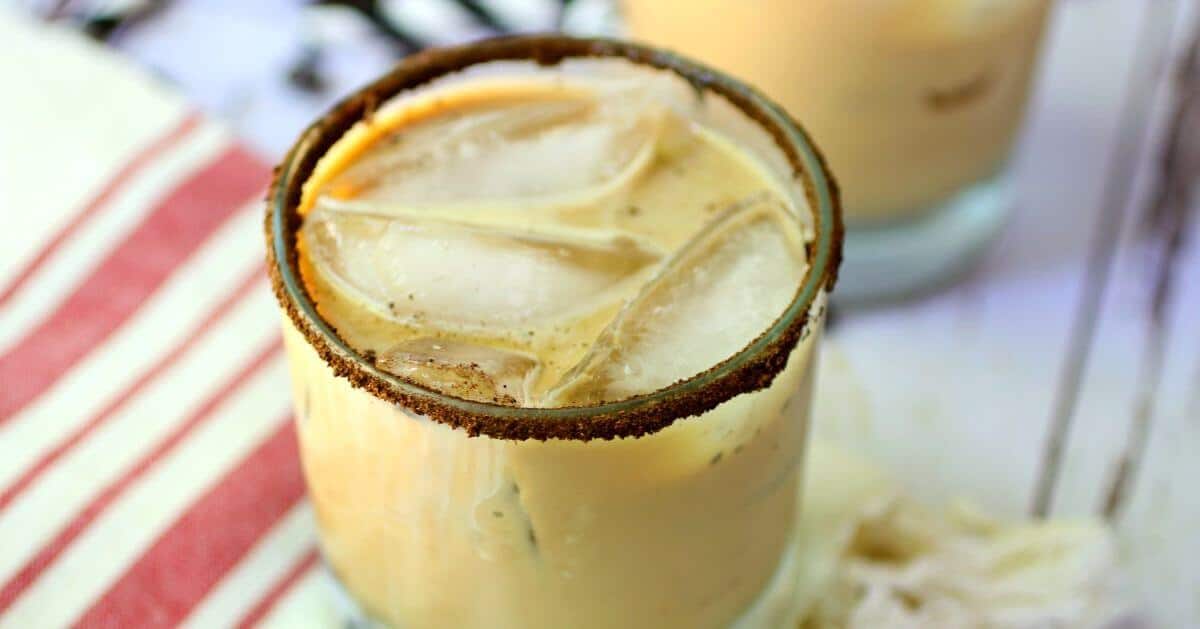 This is one of the recipes that my great-grandmother, Mina, “invented” (actually adapted from American recipe books in the 60’s). My great-grandfather used to be a coffee farmer and the idea of creating recipes for that product always lingered around their household. 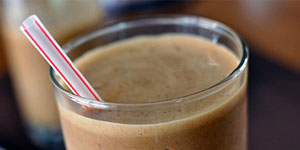 * Percent Daily Values are based on a 2,000 calorie diet. Your daily values may be higher or lower depending on your calorie needs.

Later, spending some time in the USA, I adapted the recipe with ingredients I could find there.

Accidentally invented by a Nescafe representative named Dimitris Vakondios in 1957 in the city of Thessaloniki, it is now the most popular coffee among Greek youth and foreign tourists. It is popular in Greece and Cyprus, especially during the summer, but has now spread to other countries.

The word frappé is French and comes from the verb “frapper” which means to ‘hit’; in this context, however, in French, when describing a drink, the word frappé means chilled, as with ice cubes in a shaker. The frappé has become a hallmark of post-war outdoor Greek coffee culture.”

Please, leave a comment about this Brazilian Frozen Coffee Recipe.