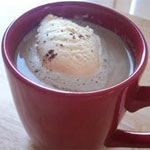 Another tropical brewster adaptation of a cheerful beverage. Try this Brazilian pumpkin spice coffee recipe on your next gathering. Pour in! 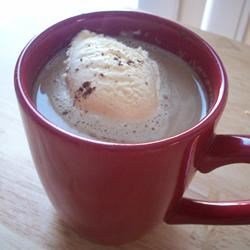 This recipe is a variety of the traditional Pumpkin Spice Latte invented by Starbucks in the early 2000’s.

“The Pumpkin Spice Latte is a coffee drink made with a mix of traditional fall spice flavors (cinnamon, nutmeg, and clove), steamed milk, vanilla syrup and espresso, topped with whipped cream and pumpkin pie spice. Since 2015, it has also contained a small amount of pumpkin puree. The drink is offered by Starbucks and many other cafés on a seasonal basis, usually being introduced on the first of September—though in 2014 the drink was introduced earlier on August 25—and usually, depending on the store, will end sometime around the end of December.” 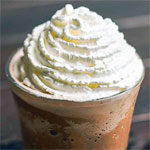 You can use any type of brewing with minimal adaptations.

A variation of this recipe could be blending the ingredients for a smoothie texture.

The idea here is to copycat the spices in order to achieve a coffee with a creamy-like feel, not a latte, with the same “spirit” behind it.